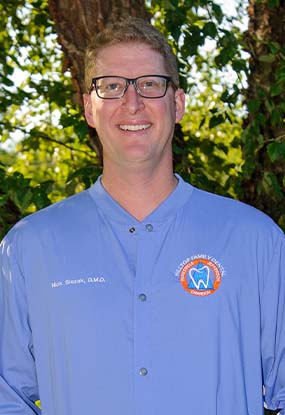 For Dr. Slezak, getting to do what he loves every day while also helping patients is his favorite part of being a dentist by far. He has always enjoyed being meticulous with his hands, and this field is the perfect avenue to practice that art! If you’d like to learn more about him, just keep reading below.

Why Did You Decide to Become a Dentist?

After completing his undergraduate degree, Dr. Slezak went on a mission trip to Costa Rica and Panama in 2010. He was tempted to volunteer for both the medical team and the dental team, but the leaders made him choose just one. He chose dentistry, which is a decision he’s been grateful for ever since. The experience was fantastic overall, but there was one point where he was cleaning a young girl’s teeth. It was her first time ever visiting the dentist, and when she was finished, she got a goodie bag. She looked inside the bag, pulled out her new purple toothbrush, and then sprinted to her mom with a big smile. That was the moment when he knew this field was the perfect fit for him!

Where Did You Study Dentistry? 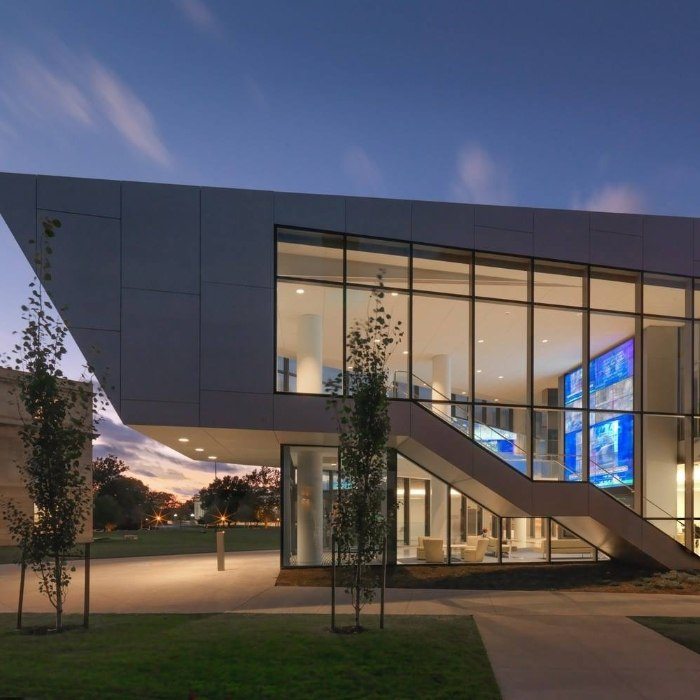 After studying at the University of California in San Diego, Dr. Slezak pursued his dental doctorate at Case Western Reserve University. He also completed a one-year General Practice Residency at Cleveland Clinic’s main campus. Today, he is a proud member of the American Dental Association and Ohio Dental Association. He has also completed state-of-the-art continuing education at the prestigious Pankey Institute.

Outside of the Dental Office, What Do You Like to Do? 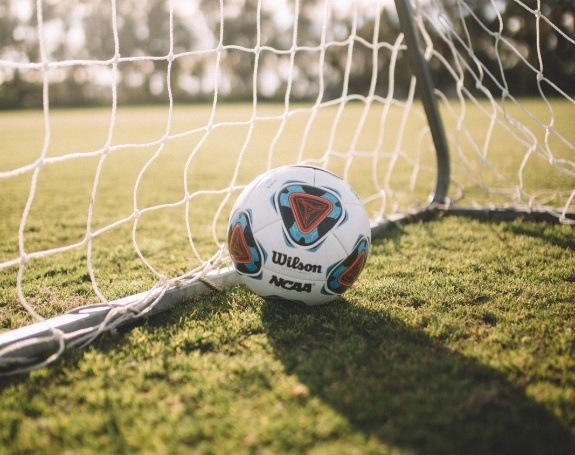 Dr. Slezak is happily engaged to his tolerant fiancé Ashley, who is a pharmacist. They are planning a wedding for May of 2023. He also has his parents who live in Southern California (he’s trying to tempt them to move out this way), a sister who works halfway around the world in Africa, and a Golden Retriever puppy named Ramsay. As for hobbies, you can typically find him playing video games, jumping into a game of baseball or soccer, playing golf, shooting guns, exercising, or being obsessed with lawncare.